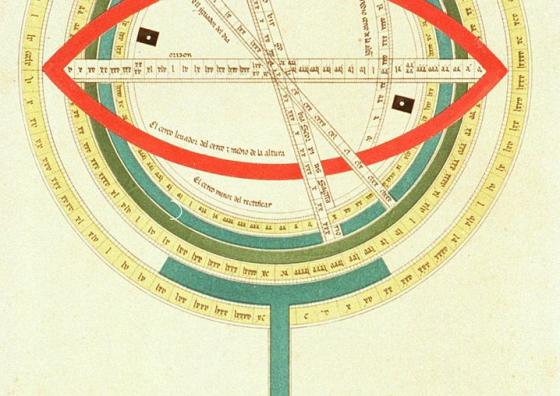 ICREA Research Professor in the Institute f Cosmos Sciences - Department of Quantum Physics and Astrophysics at the University of Barcelona  His research focuses on the study of gravity, the structure of space-time, black holes, both in the classical and quantum. He has published over 100 research articles and given over 150 invited lectures and talks on black holes, string theory and cosmology. He has been a visiting scholar at numerous universities worldwide (Cambridge, Stanford, Kyoto, Munich, etc.). In 2016 was awarded an Advanced Grant from the European Research Council (research projects and competitive single most prestigious in Europe) to develop a new approach to the study of black holes. After receiving his doctorate in physics at the University of the Basque Country (1995), he worked as a postdoctoral researcher at the University of California, Santa Barbara (1996-97) at the University of Durham in the UK (1998-99) and CERN (European Center for Nuclear Research) in Geneva (2002-03). Since 2003 Research Professor ICREA (Catalan Institution for Research and Advanced Studies) at the Department of Quantum Physics and Astrophysics at the University of Barcelona.

The ICCUB celebrates the 2022 Day of Scientific Culture

Stephen Hawking was one of the most extraordinaries scientists but also an exceptional human being like Albert Einstein and few others.  We discuss his contributions to the Big Bang, to the distors

Stephen Hawking has been one of the brightest scientists of the last fifty years, and one of the most exceptional human beings our planet has ever seen.

We have recently managed to feel how space and time vibrate. Two black holes, in a dizzying dance until they merged into one, convulsed the structure of space and time around them with almost unimaginable violence, emitting strange music from a distant darknes
By
Roberto Emparan, ICREA-ICCUB
Place
Centre cultural "La casa nova de can Plana", Riells i Viabrea, Girona
Time
18:30
Talks
Open to all

Roberto Emparan converses about the wormholes and time travelling

The dark side of the universe

Roberto Emparan and Andrés Gomberoff are two physicists interested in spreading that which for many is inexplicable: the nature of the universe. Both will participate in the Hay Festival Ambos participarán en el Hay Festival, between November 8 and 11, in Arequipa.
Author
Roberto Emparan, ICREA-ICCUB
Source
El Comercio Perú
Language
ES