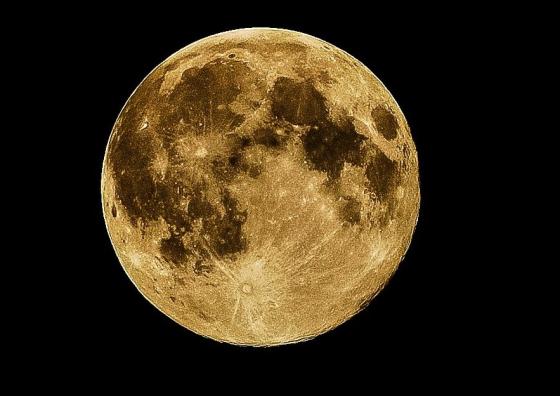 The night of September 26 is the International Moon Observation Day, an activity promoted by NASA. We encourage the entire astronomical community to find time to observe our satellite, the Moon. Next, we will give you all the necessary information to plan the observation session.

When can we observe the Moon?

The Moon will be in the first quarter phase with a visibility of 70%. At that moment, a distance of 383.013 km will separate us from our object of observation.

The moon phase describes the proportion of the Moon's surface that can be seen illuminated from Earth. Below we can observe the different phases, which describe the relative position of the Moon in relation to the Sun.

What can we observe in the Moon?

Now that we know the period in which we can observe the satellite, we are going to discover everything we can observe. From Earth, we can only see one side of the Moon, the so-called visible side. This phenomenon occurs because the Moon rotates, but it rotates at the same speed that it orbits around the Earth, hence it always keeps the same side towards us.

Below we can see the visible side (on the left) and the hidden side of the Moon (on the right).

The orography of the Moon has a great variety of craters to observe, as well as volcanoes, seas and mountain ranges, the result of its evolution to this day. In the image on the left you can see the map of the Moon with the most important geographical points, captured in October 2013. In the video on the right, a virtual tour of the lunar surface.

The Moon's formation and evolution

The Moon is the only natural satellite of our planet Earth, which formed the Solar System about 4.6 billion years ago when there was a collision between the early Earth and an object the size of Mars. Thus, the Moon is the result of terrestrial material and the object ejected into space. Below we have two animations about the formation and evolution of the satellite:

More information about the Moon

Today, Friday, March 4th, the Chinese mission Chang’e 5-T1 spaceship will impact on the surface of the Moon. Specifically, the collision will take place at 1:25:58 pm on the dark side of the Moon so it will not be observable from Earth.

The director of the ICCUB, Xavier Luri, will participate in the astronomical observation of the moon of the On The Moon Again world initative

- ACTIVITY POSTPONED DUE TO COVID-19 RESTRICTIONS!!