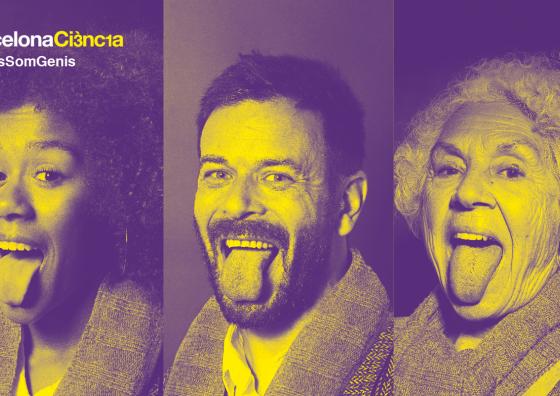 The Institute of Cosmos Sciences, ICCUB (IEEC-UB) participates in the 13th edition of the Barcelona Science Festival, which will take place at Moll de la Fusta, on 26 and 27 October 2019. The event consists of 190 activities on science, technology, knowledge and culture, distributed in 26 spaces, with the goal to bring the research done in Barcelona and its area of influence closer to citizens.

The Science Festival brings a weekend full of free and engaging activities, designed for audiences of all ages. Participants will have the opportunity to approach different scientific fields in very different formats, ranging from workshops to debates, shows or microchats. The Festival will be open to the public on Saturday, 26 October 2019, from 11:00 am to 6:00 pm, and on Sunday, 27 October 2019, from 11:00 am to 6:30 pm.

This year, some of the proposals aim to make scientific research topics accessible to everyone within the framework of celebrating three milestones that transformed society: Leonardo da Vinci, 500 years after his death, 150 years since Dmitri Mendeleiev published the periodic table of chemical elements and 50 years since humankind's arrival on the Moon.

ICCUB participates in the festival with three activites: two workshops and a debate. 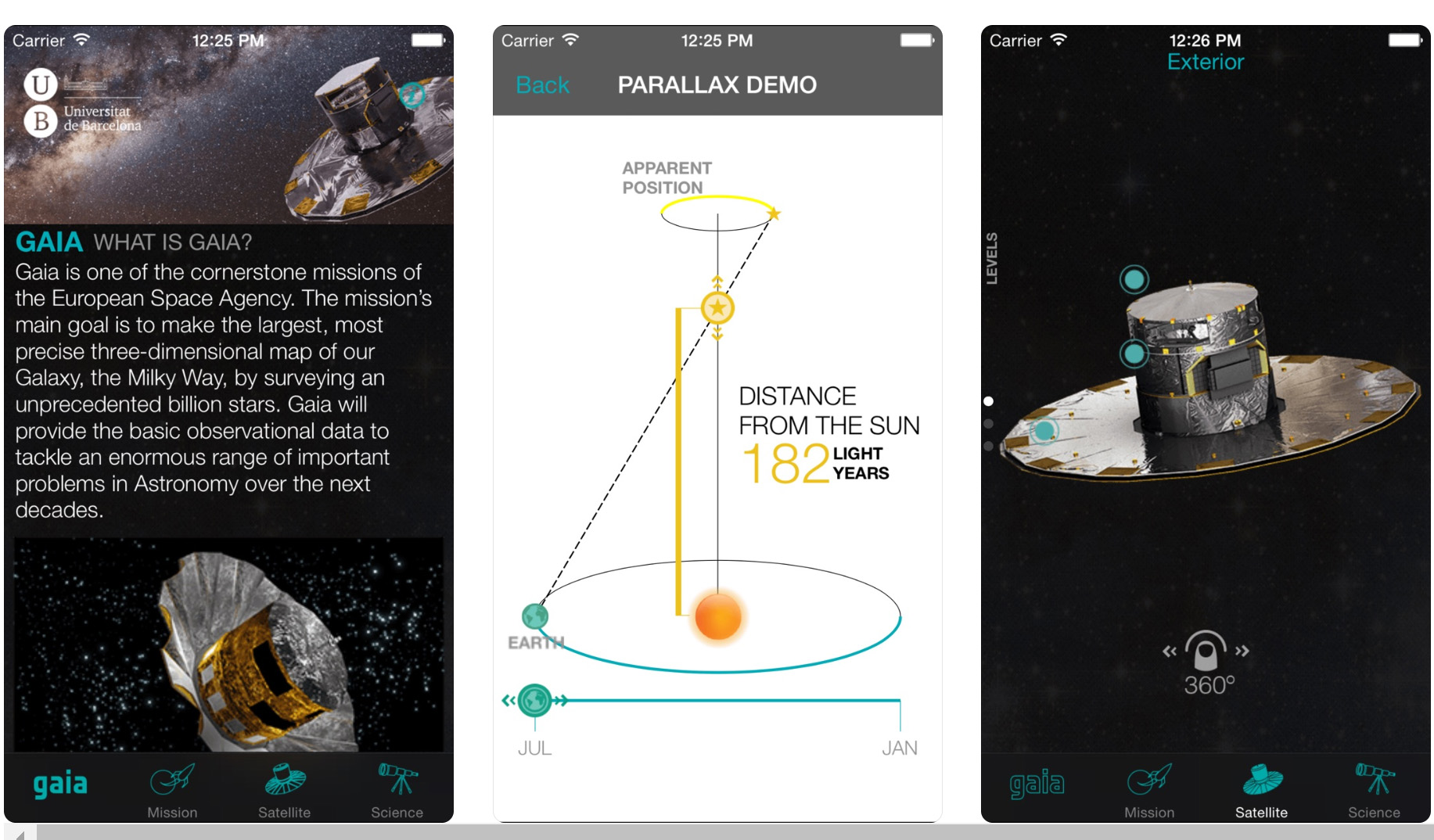 In this worksop participants will learn interesting facts such as how far away the Sun is from the centre of the Milky Way or when a collision between our Galaxy and the neighbouring Andromeda galaxy will take place. The workshop will include hands-on activities, allowing participants to simulate time dimensions and distance scales in the Universe with their own mobiles, as well as delve a little deeper into the GAIA mission. The workshop will last about 50 minutes. 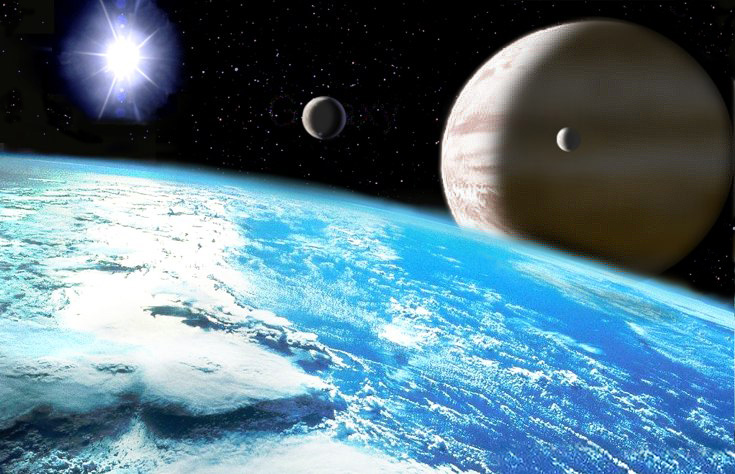 The debate will discuss the possibility of life existing in other parts of the Universe and what type of research is being conducted to discover and study exoplanets that may or may not host life. The debate will last for about 40 minutes. 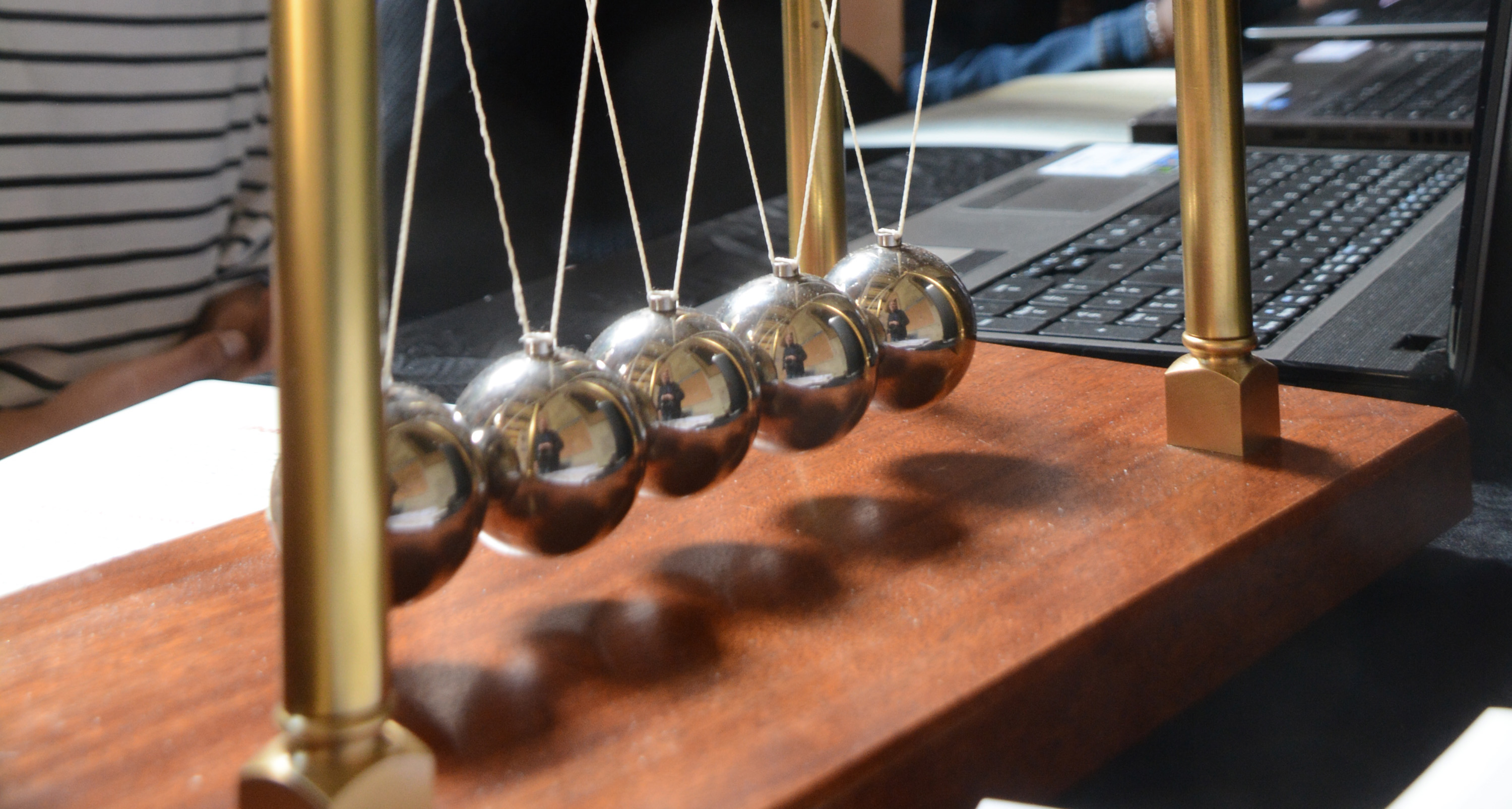